A Celebration of Life for Worth 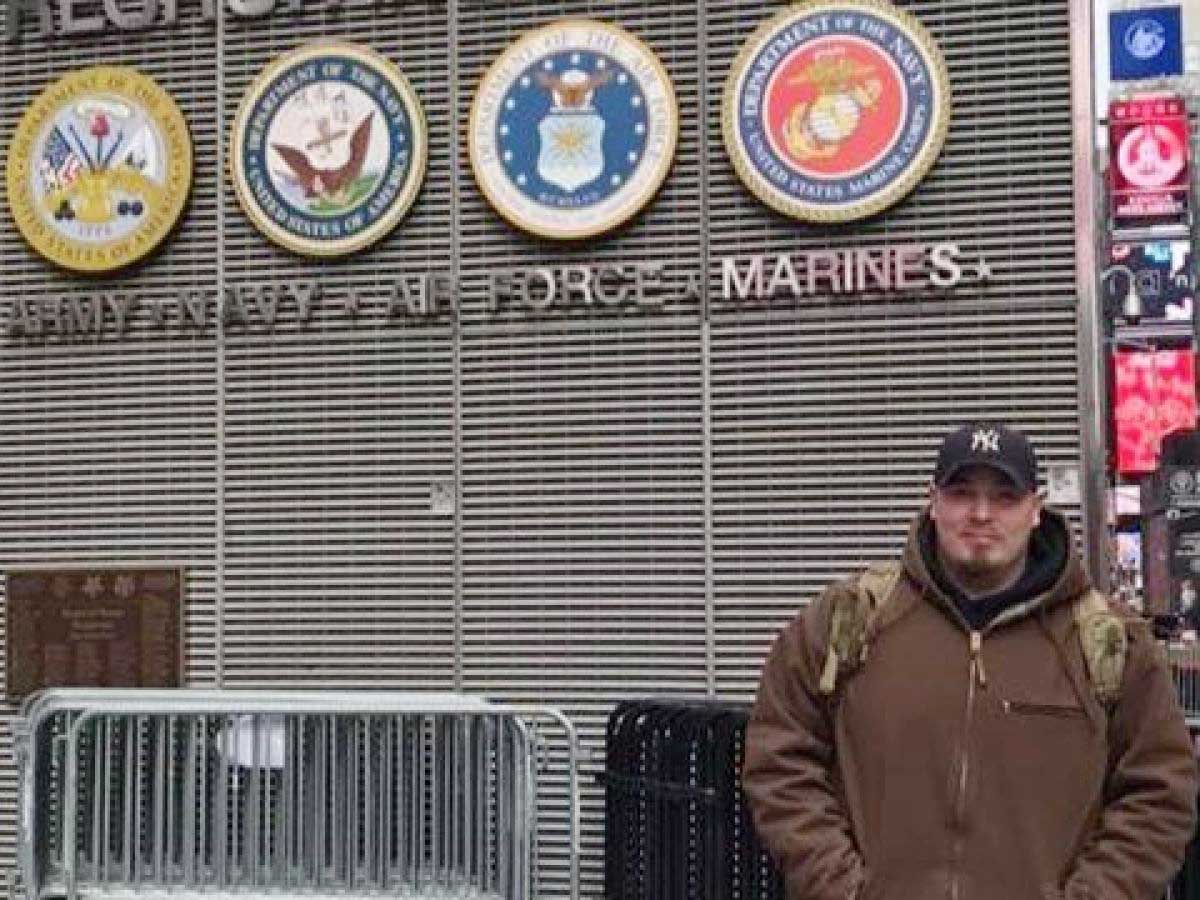 Last Saturday, Tarrywile Park & Mansion helped say goodbye to a young man who was truly loved.  The following was taken from the GoFundMe page established to help the family with his burial costs.

Nick LaDelfa was born on August 26, 1987. He was an E-5 Sgt, 572nd EN CO, 3rd Platoon. He was an army leader and served in Operation Iraqi Freedom from 2007-2009. During his service, a roadside IED caused an accident that left him with TBI (Traumatic Brain Injury). He suffered from headaches and severe pain as a result. After his service, Nick went on to support many veteran organizations but the one closest to his heart was the Til Valhalla Project. He faithfully wore his wrist band acknowledging “22 a day” bringing awareness to those veterans lost to suicide. Nick was a gentle soul and a loving son, brother, nephew, cousin and a fierce friend to so many. We lost our hero on June 9, 2019, but he continued to be a hero in death by donating his organs for others.

The following was taken from Ridgefield’s Hamlet Hub.

Nick worked as a service technician at Professional Water Systems in Ridgefield, CT. He lived life through simple pleasures; talking to friends, listening to music, going to concerts, taking walks with his nephew, spending time with family, friends and his beloved dog Don Enzolino Ferrari Ladelfa- Enzo for short. Anyone who knew him would say he had a heart of gold, an incredible sense of humor and was a fierce friend to so many.

Left to honor and remember him in addition to his mother Pam and father Ken, is his sister, Jennifer Bradshaw and her husband Doug, their son Jase and many aunts, uncles, cousins and friends.

“Greater love hath no man than this, that a man lay down his life for his friends.” John 15:13 KJV

Nicholas LaDelpha gave the greatest gift of all, he lay down his life in service to his country so that we may enjoy the freedoms that come with living in a democratic society. May you rest in peace Nick knowing that you leave this world a better place just from having been here.  – the Staff of Tarrywile Park & Mansion 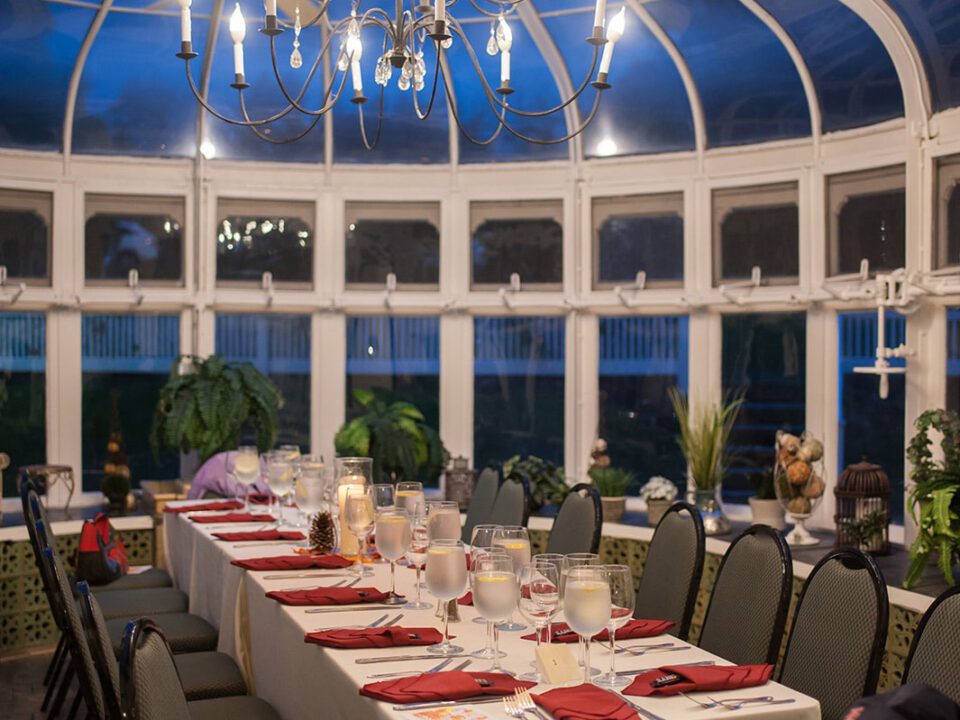 Why Have Your Company Party at the Tarrywile Mansion 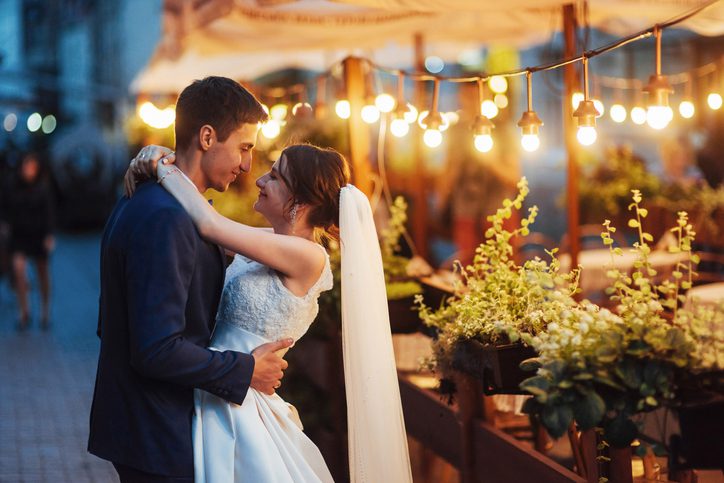 wedding couple at night lightin. Cafe along with decoration lights 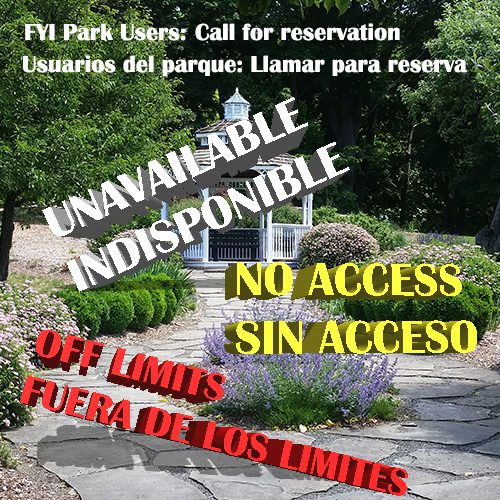