From the Desk of the Executive Director 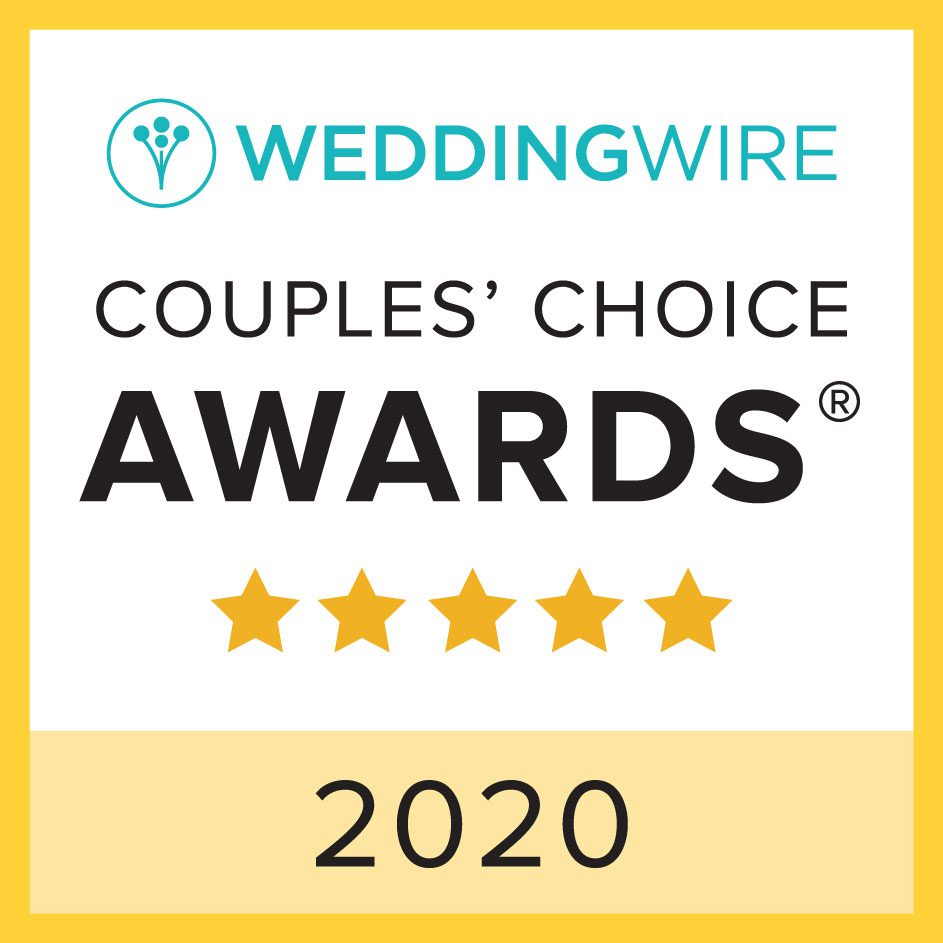 A Thought Starter for this Month:

I though a couple of inspiring quotes from Mr. Rogers would be appropriate for this month. I hope they provide comfort, strength, and compassion in these uncertain times. “When I was a boy, I would see scary things in the news, my mother would say to me, ‘Look for the helpers. You will always find people who are helping.'” Let’s keep all those on the front line in our hearts as they battle this dangerous virus. “In times of stress, the best thing we can do for each other is to listen with our ears and hearts and to be assured that our questions are just as important as our answers.”

The 4th Annual Easter Egg Hunt Fundraiser scheduled for last Saturday had to be cancelled due to the Covid-19 virus. We are planning to have another fundraiser scheduled in the Fall, as soon as we have the details we will let you know.

By guidance and direction from the City of Danbury, Tarrywile Park has closed all indoor office facilities and campgrounds, but trails and outdoor spaces are still open. Please be sure to maintain a safe social distance of six feet from people. Even though these areas are currently open this may change as the COVID-19 virus progresses.

For your safety as well as for those around you please consider the directives under the stat of Connecticut’s web page: “Stay Safe, Stay Home.” We will update the social media pages and website pages as developments arise that may lead to closing of the Park.

Our Park Grounds staff will be in to do maintenance items as needed. However, we need your help, we will be short handed a s a grounds staff member self quarantines at home! Please help us in reducing their workload, if you end up with garbage while here, please leave with it.

Our office staff is accessing emails from home, so if you have a general question feel free to reach out to Becky at tarrywile.mansion@snet.net. If you email is in regards to Mansion events, please email Anne-Marie at tarrywile.events@snet.net.

When Dr. Seuss wrote those works in 1957, he had no idea what it would come to mean to me. Here is a story about the “beauty” of nature. I hope it gives you a laugh during these difficult times.

My husband and I went for a walk in the woods one day behind our house. On this particular day, we took along our dogs and decided to walk down to what I referred to as Fork Pond.

It was particularly warm that Fall day and before I could tighten my hand on the leash my Lab Fiona jerked out of my hand and ran into the pond. I laughed at the fun time she was having, my husband let his dog off the leash and he jumped right in.

It took about 30 seconds before the smell hit us. A stagnant pond, where the leaf litter has been rotting for years at the bottom, doesn’t smell until it is disturbed. The dogs were stirring it up in spades and the smell, the stink is a cross between rotten eggs and sewage.

It can make the toughest person gag. My husband looked positively green and immediately back pedaled from the pond as he called his dog. His dog came. My little girl had other ideas.

She’s 100% water dog, she will play in the smallest puddle or in the biggest lake. That day, she was having too much fun. She frolicked for 10 minutes before she finally listened to my command, got out and promptly shook all over me. My husband spend those 10 minutes laughing hysterically, coughing and gagging at the same time. My nose had been buried in my shirt as my eyes were watering.

Our trek back up to the house was short and as we walked in the yard my husband offered some choice profanities up. He’d finally realized that neither dog was going into that house until they were washed.

One hour and two extensive baths later, I was still smelling it. My husband cleared his throat and said “I think it’s you.” He bent over, smelled the dogs and declared mango (the scent of the dog shampoo). He took two steps toward me and promptly took two steps back.

Thirty minutes and an extensive shower later, the smell was finally gone. As I came downstairs, I hear my husband humming a song. What song is that I ask? He hums a little more than belts out…stink, stank, stunk.

That Christmas season, every time we heard that song, we would laugh hysterically.

I hope you all can find some memories or make some memories during these days that will make you smile and laugh. Be safe everyone.

Until Next Time Remember;

Leave what you find, respect fellow park users, always be prepared, but most importantly enjoy all Tarrywile has to offer. – Becky Petro, Executive Director

We are in the midst of reassuring our couples and clients who have events that are impacted by the “shelter in place” and “social distancing” mandates that they can reschedule their events to a later date this year of if they choose to, sometime next year, at no cost to them. Many are taking a wait and see approach which if fine considering the uncertainty of how long these practices will be in place for. Thank you to all our clients for your continued patience. We are here to answer any questions you may have concerning our policy, your scheduled event or requests for postponement. Contact Anne-Marie: tarrywile.events@snet.net.

We’re looking forward to wedding, postponed to August, of our Park users Melissa and Chris. They met in an Italian class at WesConn and come to Tarrywile Park every weekend to train to hike the Appalachian Trail. They have hiked Mootry Point many times but prefer the Orange Trail stating,”it’s more like what we can expect on the Appalachian Trail.”

We are happy to announce that we received the 2020 WeddingWire Couples Choice award. We are so grateful to all our couples who have allowed us to share in their wedding day. In the last 30 years Tarrywile has seen many couples join their lives in marriage and we hope to see 30 plus more years of happily ever afters.

Happenings at the Park: Our Park Grounds staff will be in to do maintenance items as needed. However, we need your help, we will be short handed as a grounds staff member self quarantines at home! Please help us in reducing their workload, if you end up with garbage while here, please leave with it.

Fast Facts: Google’s 2019 Tarrywile Park & Mansion’s listing was found by 1,287,077 people, 8,659 of those people asked for directions, 7,041 visited our website, and 447 called the office. These numbers were just from Google and don’t take into account the other search engines as well as the people who come to the park regularly. I would say Tarrywile Park is worth every penny the city gives us and then some.

If you belong to an organization which would like to contribute to the Park by way of a community service project, a donated service or monetary donation, please contact the office by email. We truly appreciate all our volunteers and donors, without you all we wouldn’t be the beautiful park you love and enjoy. 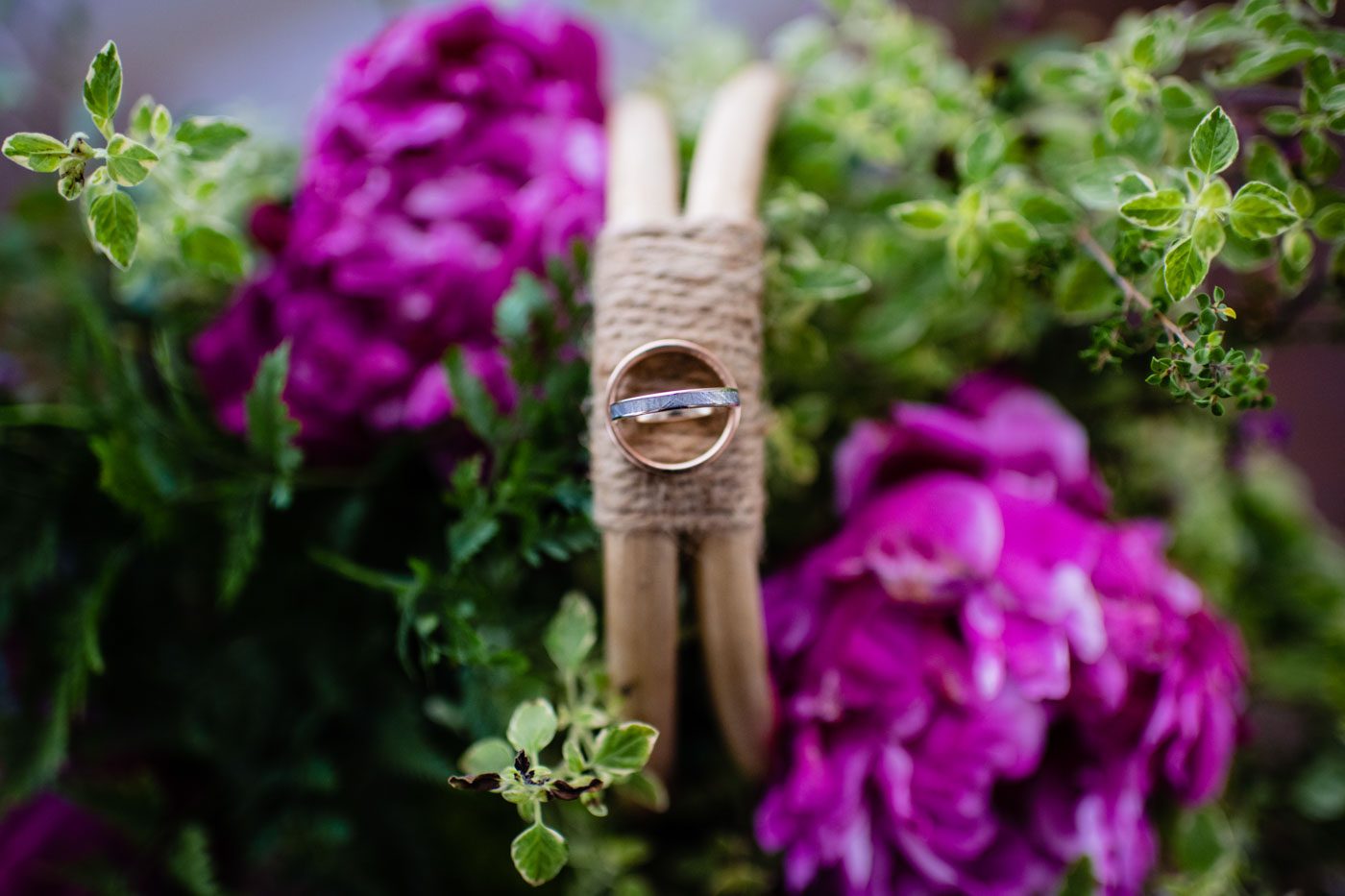 The Brides bouquet straight from the garden. 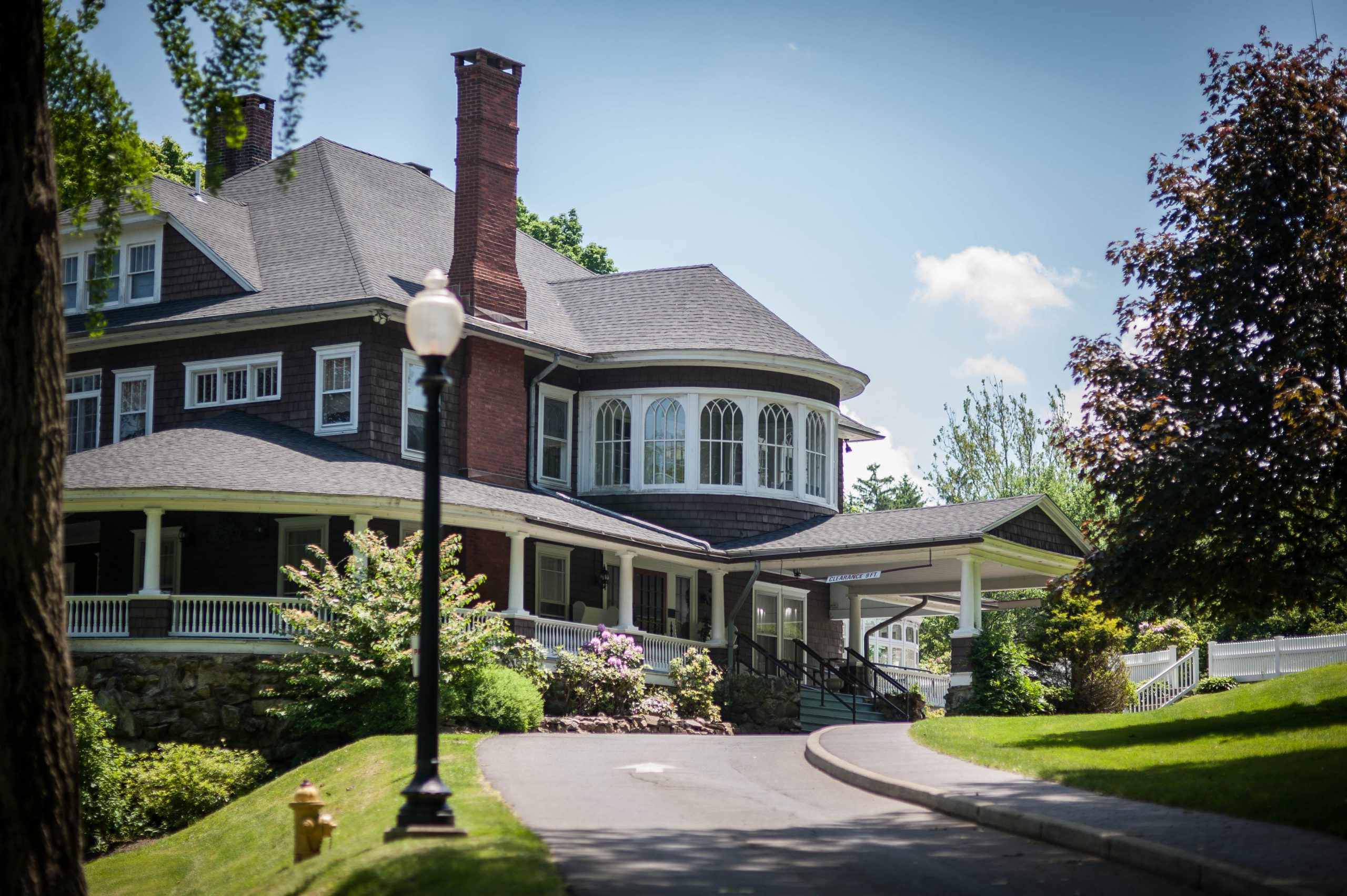 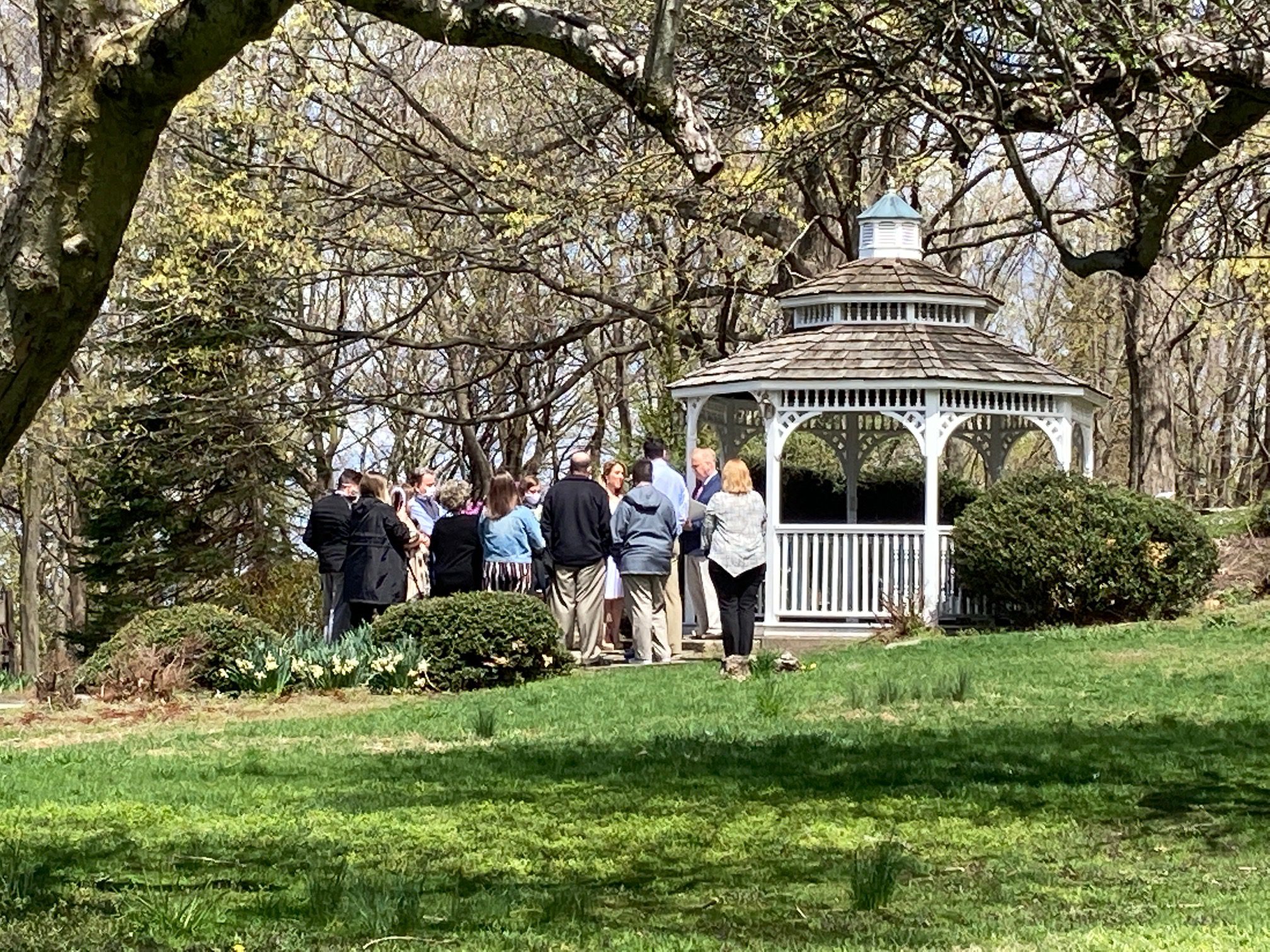